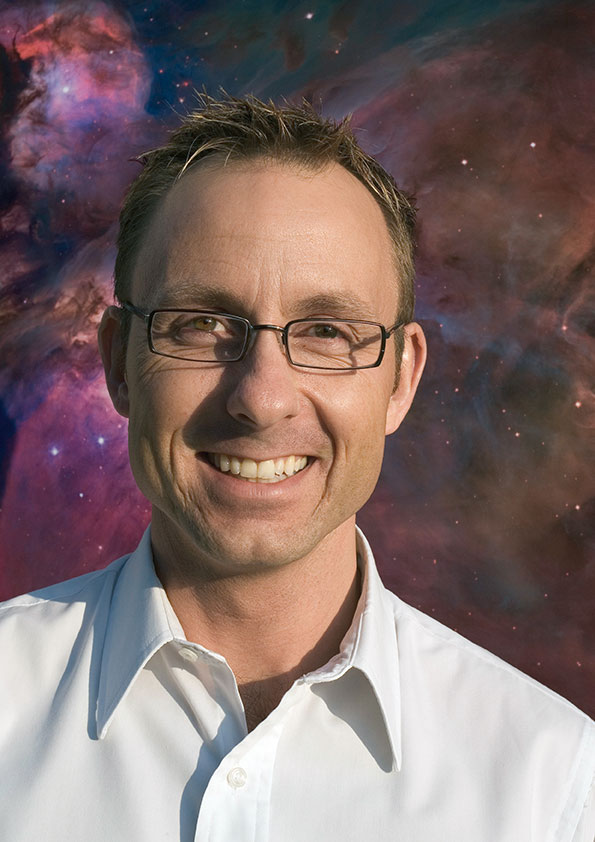 AURA is pleased to announce the appointment of Lars Lindberg Christensen as Head of Communications, Outreach, and Education (COE) for the National Center for Optical-Infrared Astronomy (NCOA). In his previous position as Head of Education and Public Outreach for the European Southern Observatory (ESO), Lars directed the development of an internationally recognized brand for astronomical communications and outreach. Lars’s experience in setting up and leading communication and outreach offices such as the European Space Agency Hubble outreach office, the International Astronomical Union press office, and most recently, the ESO Supernova Planetarium & Visitor Center will directly translate to his new position of leading NCOA’s new combined COE group.

“We are greatly looking forward to Lars bringing his wealth of experience to our new NCOA Communications, Outreach, and Education team,” said Matt Mountain President of AURA. “His leadership, combined with the experience and talent of the COE staff, will create an important new voice for AURA and the astronomical community.”

Lars received a Master’s degree in physics and astronomy from the University of Copenhagen, and is an award-winning astronomer and science communicator. He has 200 publications to his credit, most of them in popular science communication and its theory, and has authored and co-authored a dozen popular books. Lars directed more than ten documentaries and planetarium movies that have received critical acclaim around the world. He is a press officer for the International Astronomical Union and received the Tycho Brahe Medal for his achievements in science communication.

“NCOA is the most exciting initiative to hit astronomy in recent years,” Lars commented. “NCOA’s improved research infrastructure coordination and improved science-driven strategic development is a phenomenal chance to boost the synergies of AURA’s NSF-funded facilities.”

Communications, Outreach, and Education will support all of NCOA, including its constituent Programs (Gemini, Mid-Scale Observatories, Community Science and Data Center, and LSST Operations). Lars will oversee, manage, and set the strategic direction of all COE activities throughout NCOA including the development of news releases, media planning and interaction, community outreach, formal and informal education activities, and product and service development. Lars will be based in Tucson and will be starting around September 1, 2019.