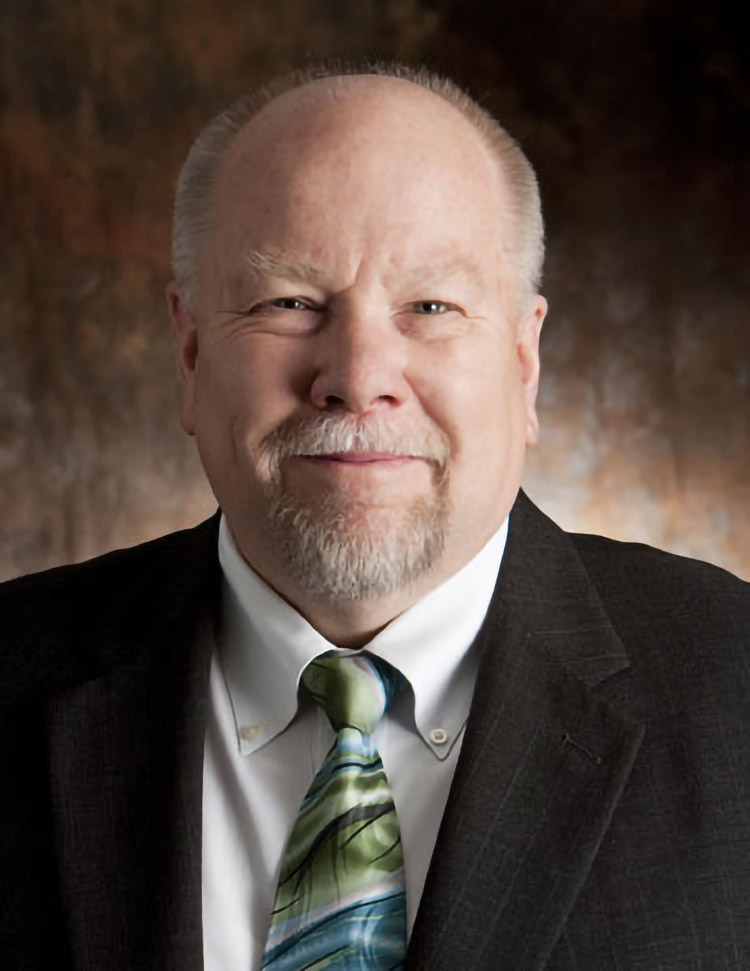 The Association of Universities for Research in Astronomy (AURA) is pleased to announce Kurt Lindstrom as its new Chief of Staff. Lindstrom comes to AURA Corporate from Space Telescope Science Institute (STScI) where he held the position of Senior Operations Advisor since 2018.

Lindstrom’s 25-year NASA career included Headquarters’ roles as director of the NASA Management Office at the Jet Propulsion Laboratory and program executive officer overseeing missions such as the Lunar Reconnaissance Orbiter, the Dawn mission and the New Horizons mission to Pluto and the Kuiper Belt.

Matt Mountain, AURA President, commented, “Kurt brings a wealth of experience to the position of Chief of Staff from his time at STScI, APL and NASA. We look forward to having him as part of the AURA Corporate team.”

Lindstrom earned a bachelor’s degree in wildlife science from Utah State University and a master’s in public administration from the University of Utah, where, as an adjunct professor, he later developed and taught a graduate-level course on reinvention and change management. He also completed senior executive leadership programs at Harvard University and the Federal Executive Institute.

Lindstrom starts on August 16 and is based in Baltimore, Maryland.